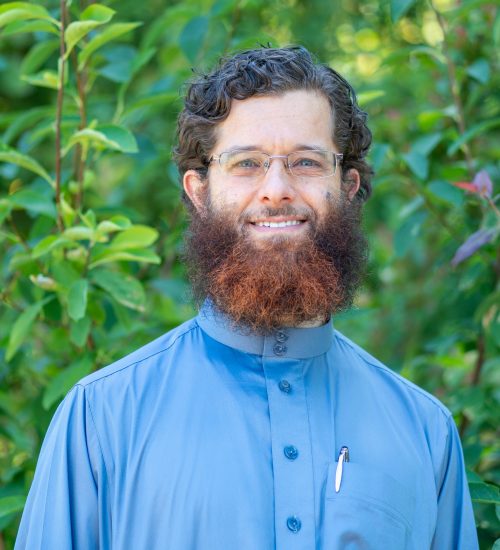 Yunus graduated from George Washington University where he earned his B.A. in Economics with a minor in Political Science. He went on to attend Lewis and Clark Law School, in Portland, Oregon, graduating with a J.D. in 1999. After assisting criminal clients as a public defender, he started his private law practice in 2003 and has since won countless jury trials and settlements for his clients. In 2010, Yunus accepted Islam and began to focus his skills on helping the Muslim community with their legal needs. Since then, he has expanded his law practice to serve clients in a variety of languages, including Arabic, Somali, Oromo, Amharic, and Urdu. Outside of the office, Yunus enjoys traveling, camping, and fishing with his family.

Jawad is a senior at Portland State University. His course of study includes Political Science, Criminal Justice, and Conflict Resolution. He plans to attend law school in the near future. Being a first generation immigrant, Jawad understands the differences in culture and tradition between his country of origin and of the US. He also speaks Hindu/Urdu and English fluently. Outside of the law firm, Jawad likes to read, hike, and seek Islamic knowledge. 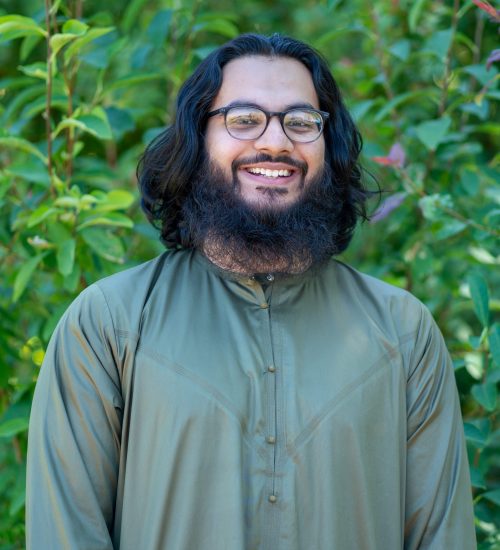 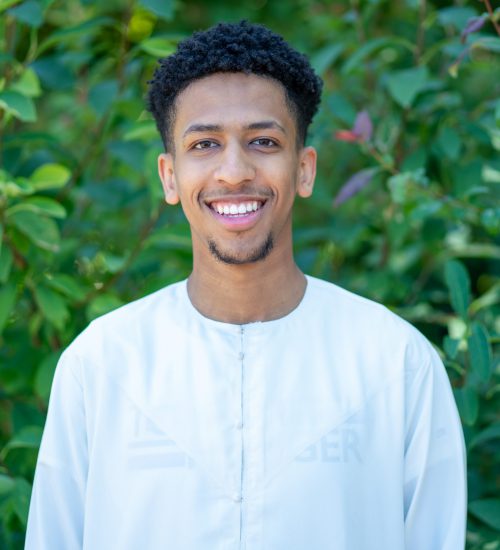 Salim is currently a student at the University of the Pacific studying International Relations. Besides English, Salim also speaks Arabic and Amharic. Salim was born and raised in Saudi Arabia to Ethiopian parents. Salim’s mixed cultural upbringing has allowed him to understand various perspectives and cater to the different needs and backgrounds of our clients. Salim is passionate helping others with their legal needs and plans to one day pursue a career as a lawyer. In his spare time, Salim likes to travel, hike, and spend time with his family and friends.